N°17: TOO MUCH! TOO BIG! FIVE CENTURIES OF PREJUDICE

This event has already taken place.

As part of 2018, Year of Protest, Denis Bruna, curator at the fashion department of the Museum of Decorative Arts in Paris, returned for a conference on various clothing transgressions.

He had previously addressed them in his last exhibition Appropriate dress required. When clothing causes a scandal.

What topics were discussed during the conference “Too much! Too big! Five centuries of prejudice”?

What can there be in common between the 16th century breeches, the Rhingrave panties of the 17th century, the loose pants of the 1940s and the baggies of the 1990s? They have dressed men’s legs for the past five centuries. But above all, they were criticized for the same reasons when they first appeared, owing to:

The conference Too much! Too big! Five centuries of prejudice was held in Brussels on Thursday 22 March 2018. 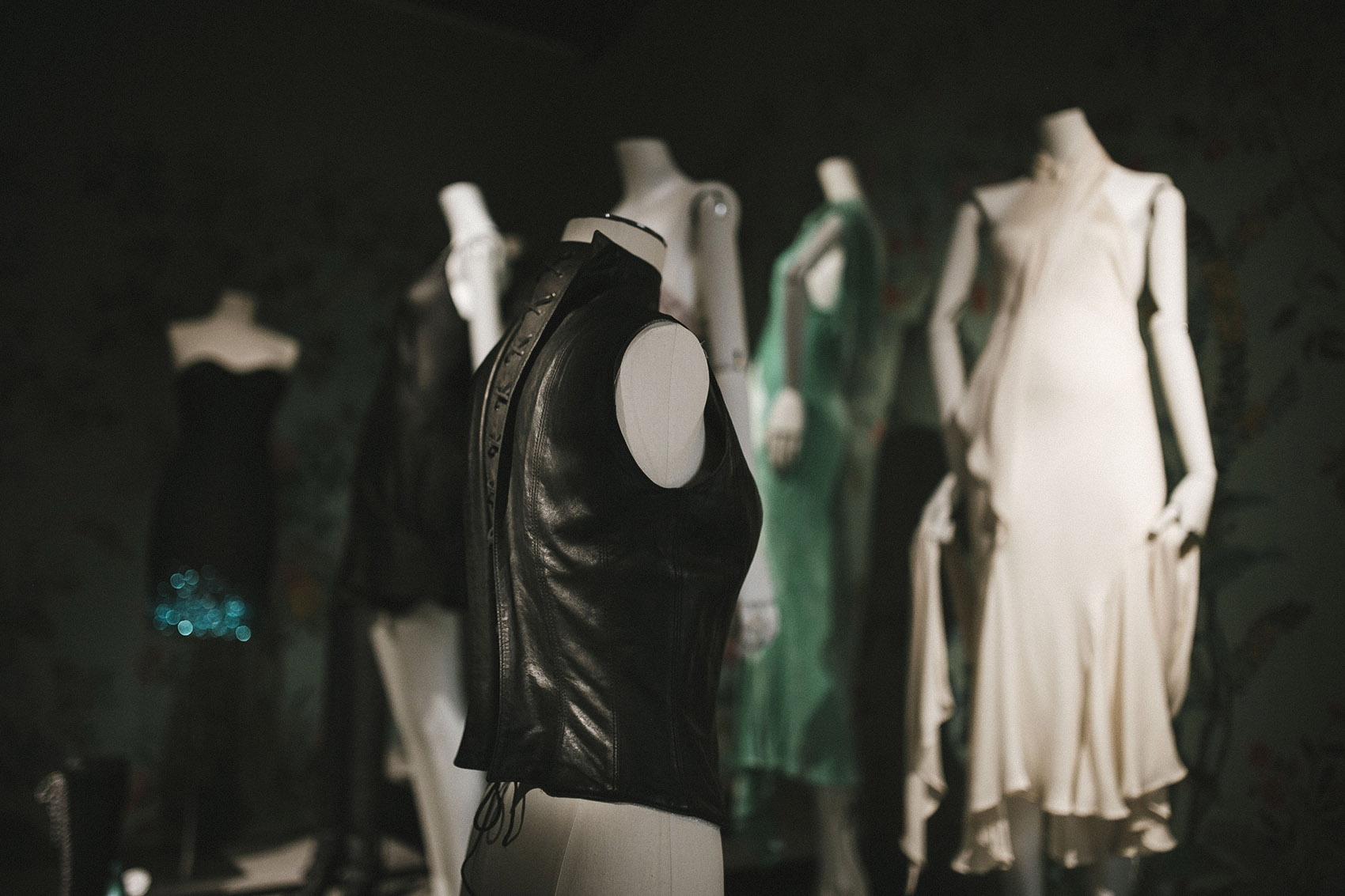